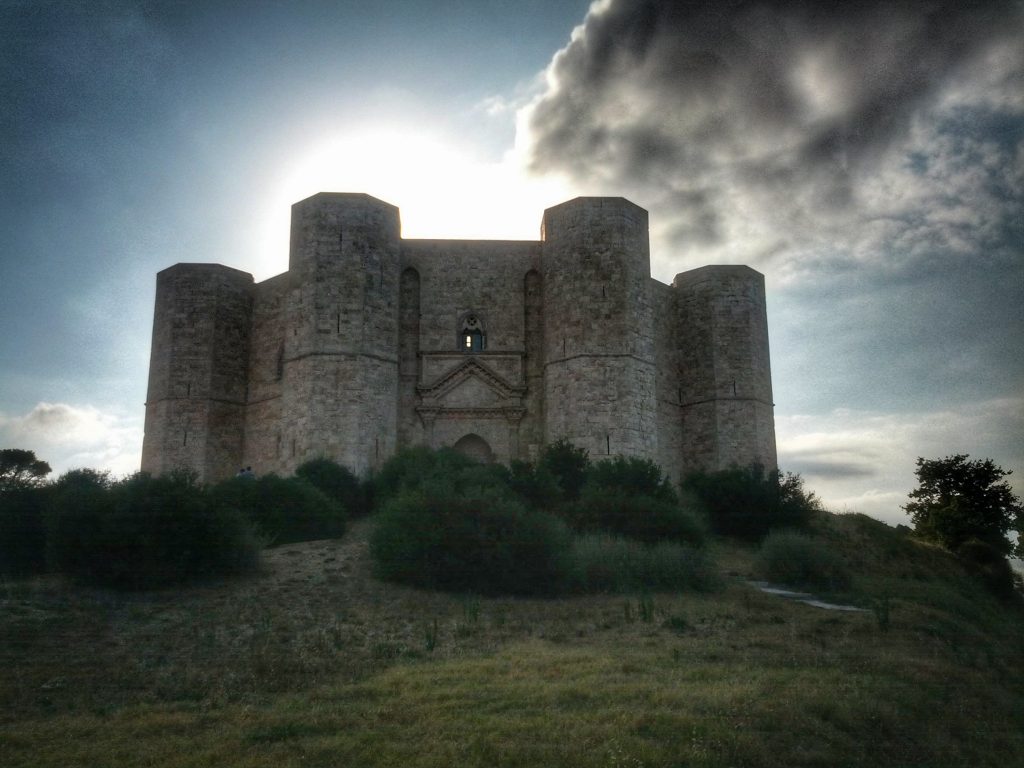 Built around 1240 by Emperor Frederick II, Castel del Monte is one of the most known and studied monuments in the world.

The lack of direct sources written on the Castle, has left large gaps on why it was built and what was the real use.

His strong geometric form and unique compared to other medieval castles, the articulation on two levels, the geographical location, has produced at least 500 investigations worldwide, none of which, however, has managed to uncover and get to the bottom because of the that castle so “different”.